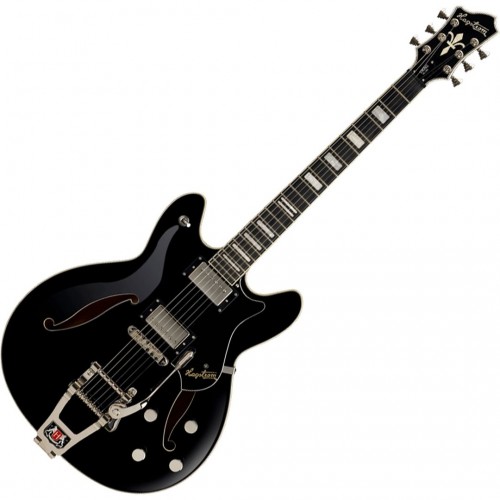 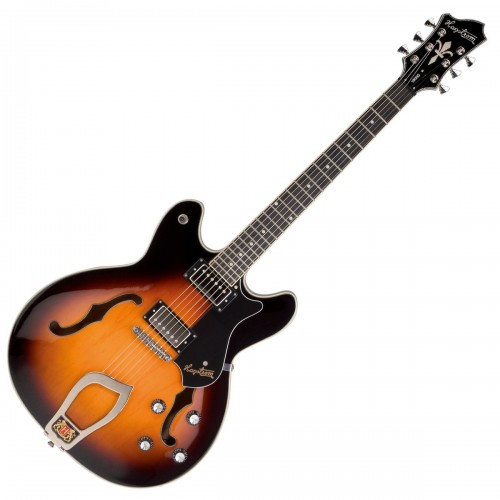 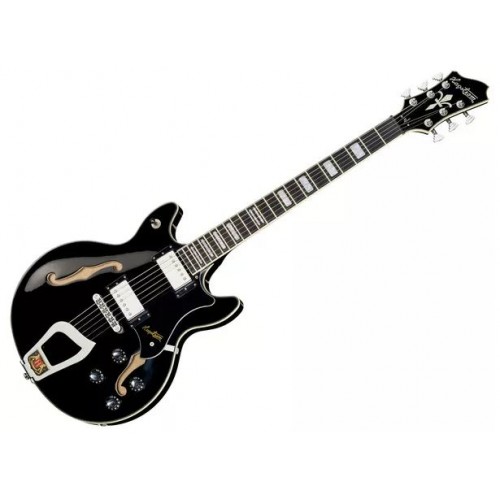 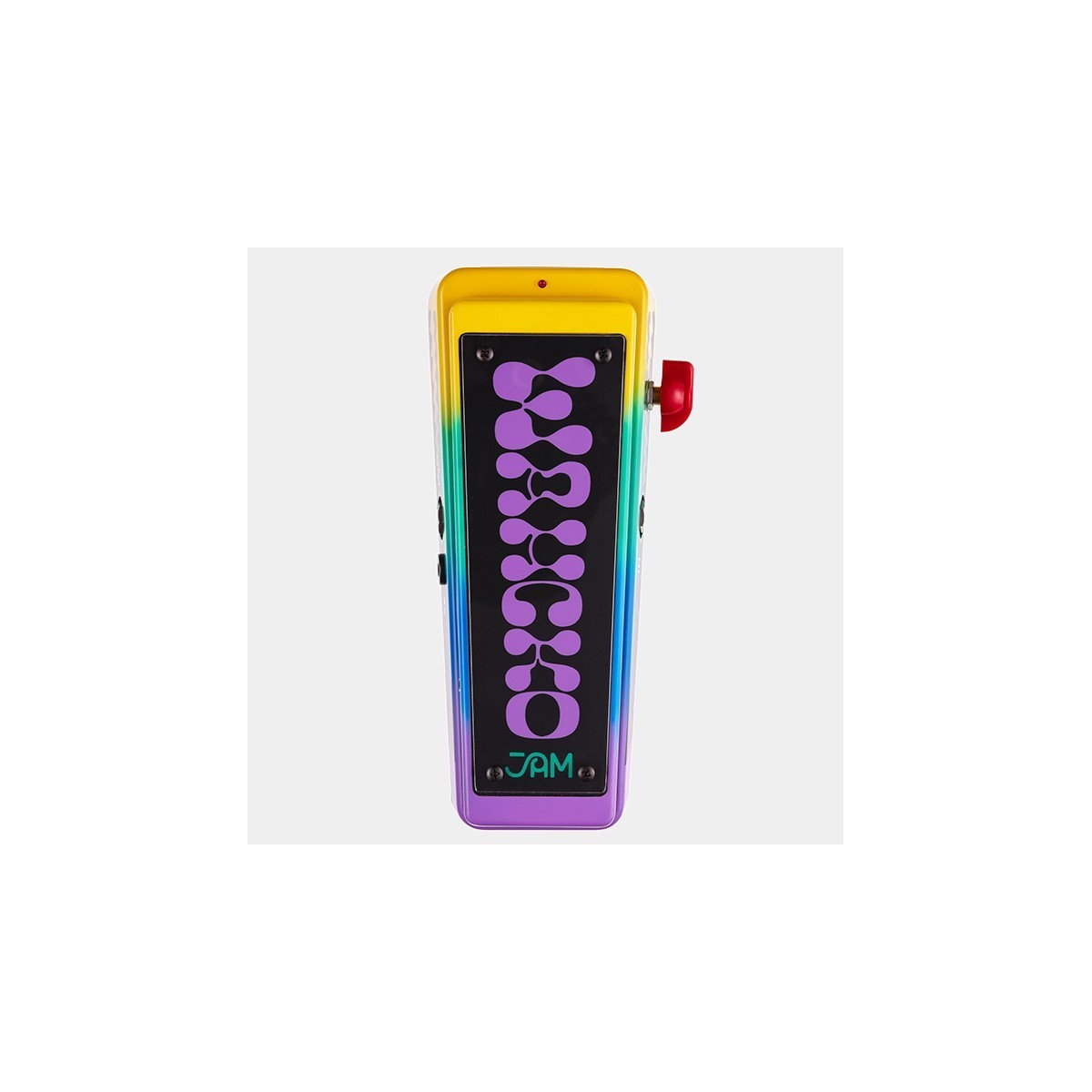 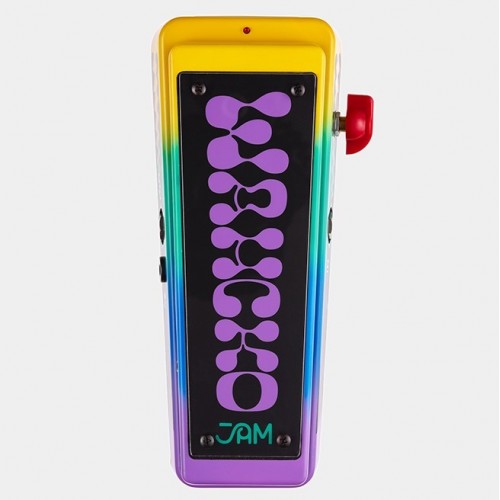 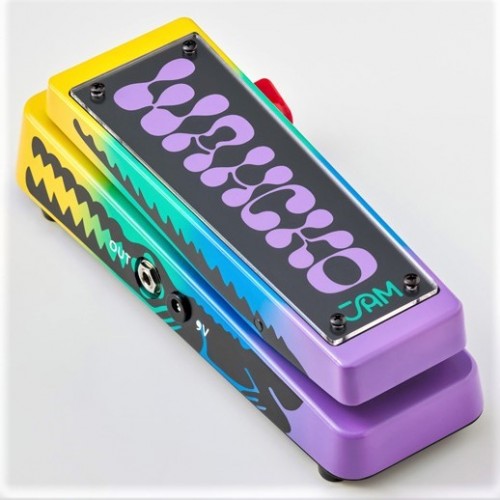 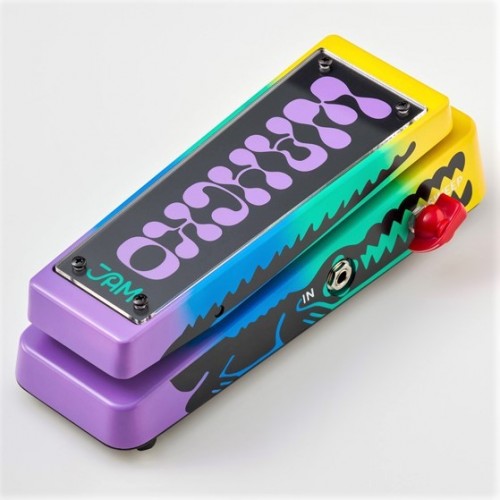 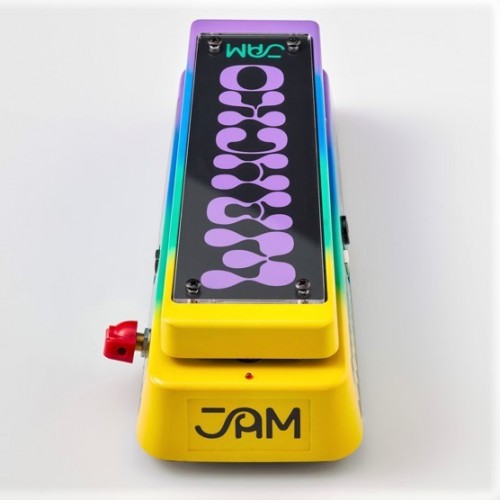 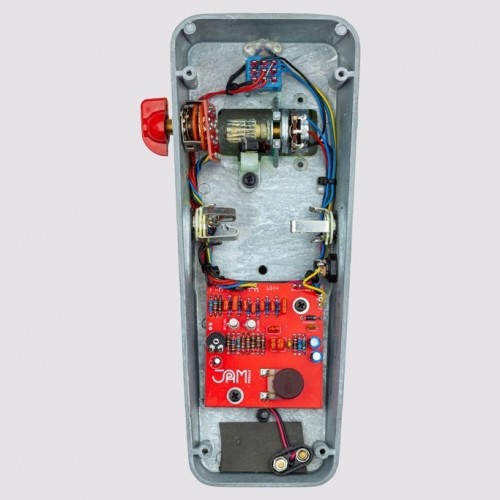 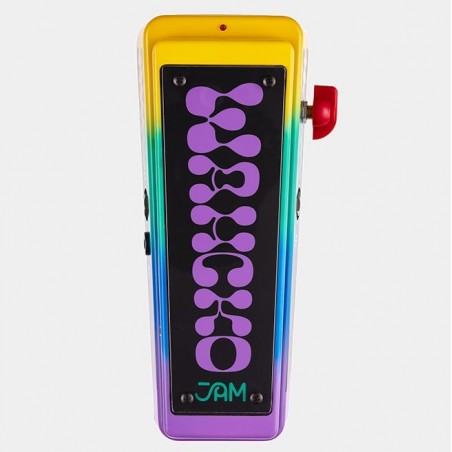 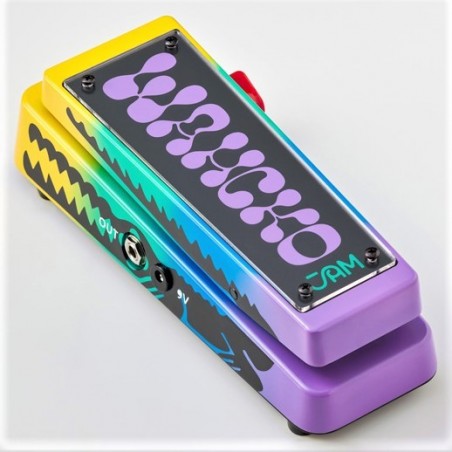 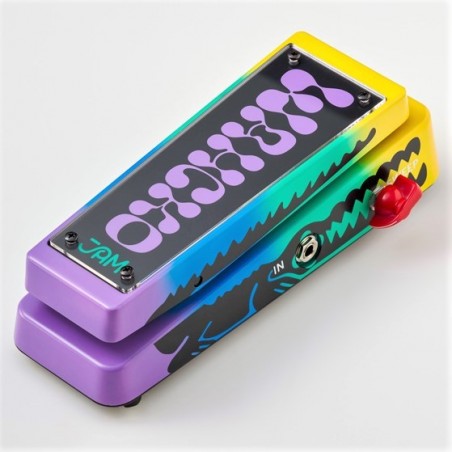 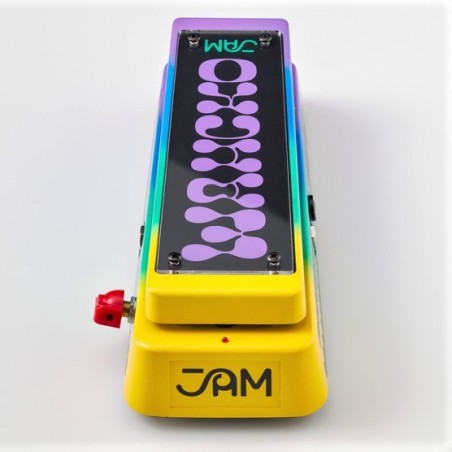 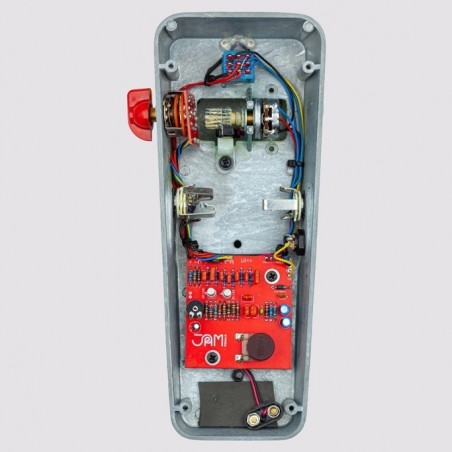 After years of appearing as a mainstay on many pros’ boards and earning its fair share of praise and awards, the Wahcko has established itself as the most vocal, expressive and at the same time versatile wah pedal out there.

The Wahcko features a bufferless proprietary circuit design that allows for impedance sensitive pedals, like germanium fuzz boxes to be placed after the Wahcko with no issues!

Use your Wahcko as a tone-shaping tool. Turn the Wahcko+ on, leave it at the toe-down position and experiment with the 6 different settings of the rotary switch. We bet you can find many interesting tones for your lead or rhythm overdriven parts

“I love the sweep of the Wahcko, very vocal like and sweet! What a fantastic wah!” Steve Lukather

“The Wahcko is fantastic! Now I finally have a great wah-wah pedal!” Bill Frisell

“I absolutely love it! Beautiful job! Every setting on the switch sounds great and the vocal sweep is perfect. Finally, finally, after all of these years a wah I will actually use and not want to sell or destroy!” Julien Kasper

“The Wahcko exhibits a rugged, broken – in maturity. It sounds like a sweet old wah with lots of miles on it and provides superb tone-sculpting choices for clean and distorted amps!” Vintage Guitar magazine

“One of the best of its breed”  GUITARIST magazine

"Love the smooth action of the pedal and how you can change its voice to accentuate your guitar’s natural tone."Sean Ono Lennon 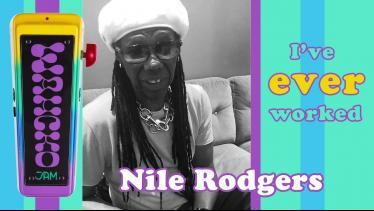 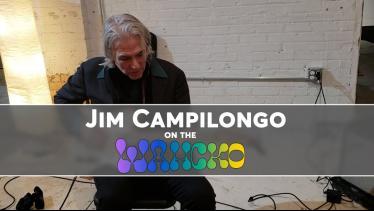 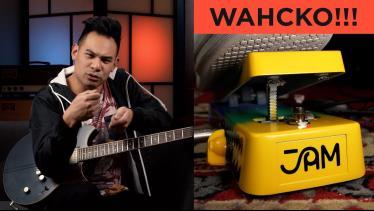 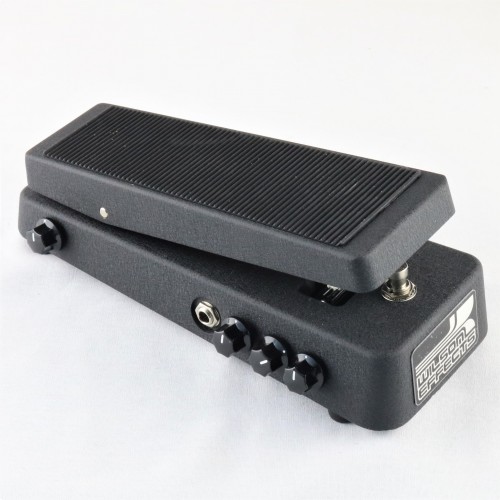 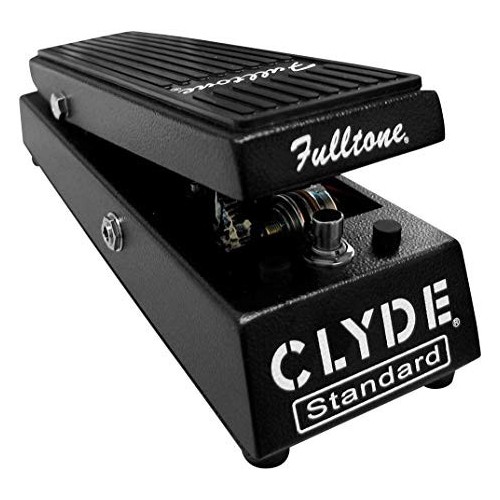 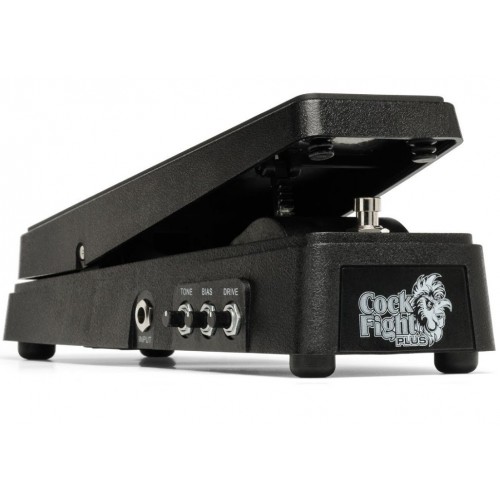 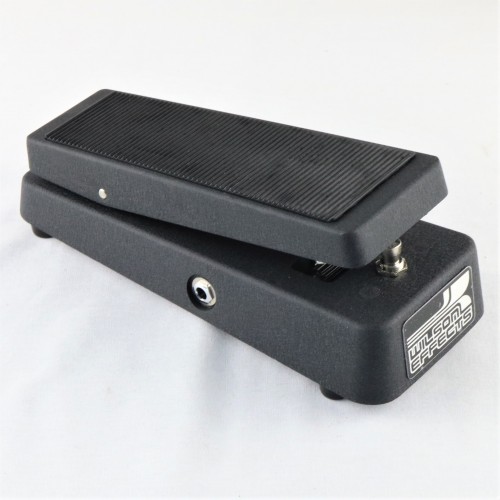 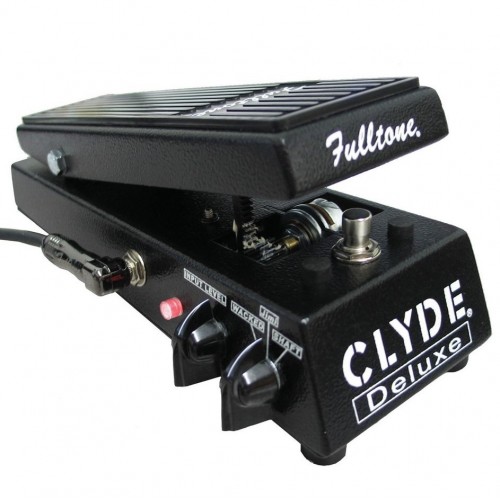 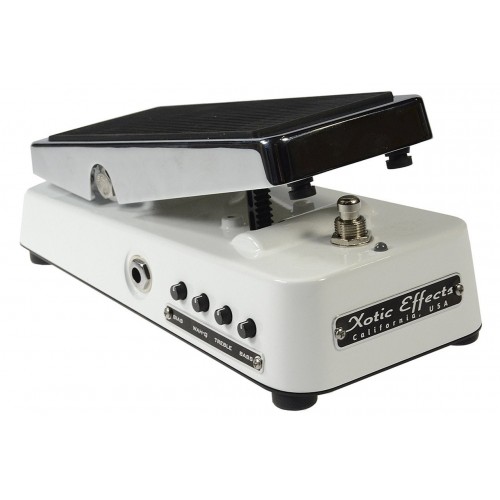 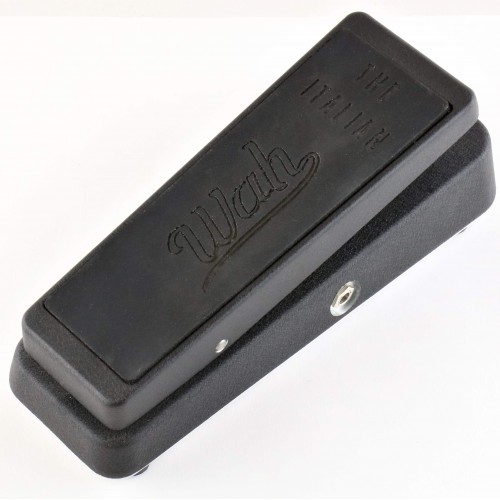 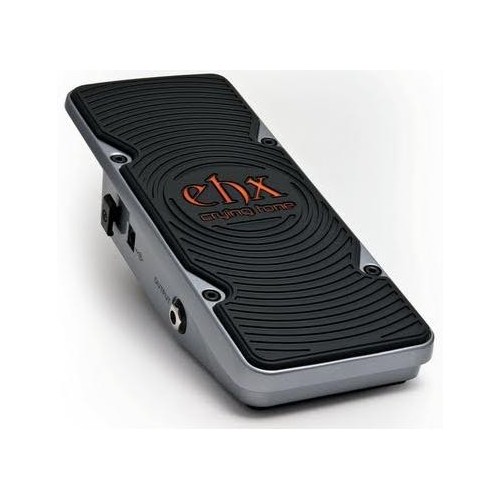